What is Functional Programming and why you should care?

If you developing iOS apps, you are likely to come across these frameworks that Apple has released in the last year:

Swift is a primarily imperative language, but modern functional programming concepts have been introduced into its design, let’s explore some concepts:

In Swift we can use functions like Data types, this implies that we can:

It is a special function that meets at least one of the following requirements:

This behavior offers a high level of abstraction since they allow abstracting not only values but actions. Swift offers Higher Order functions, for instance: map, filter, reduce. 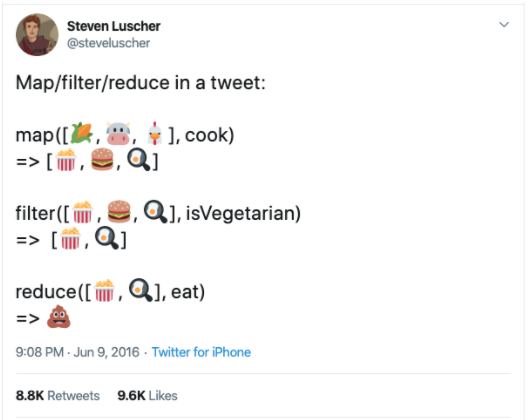 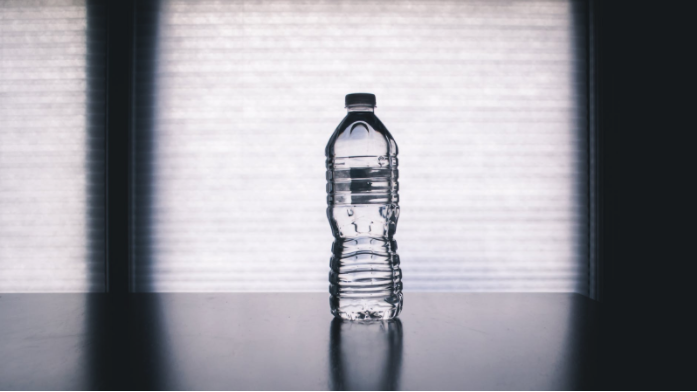 It is a function that must be fulfilled:

It may seem like such a simple concept 🤷‍♂️, but it is one of the foundations of functional programming.

Pure Functions are extremely independent, they are easy to move, refactor, and rearrange in code, making programs more flexible and adaptable in the future.

It is any variable, or object, that exists in a shared scope or as a property of an object that is passed between scopes.

The big problem with shared state is that to understand how a function works, you must know the complete history of each shared variable that the function uses or affects. You need to know in advance how and how many times a function has been called.

Value types are very important because they simplify compiler behavior in memory management. In addition, they do not increase the value of the ARC, but the memory can be freed when its current scope is removed.

So is it very expensive to use Types by Value? For example, copy an array of 1000 elements each time it is assigned to another variable. But this is not the case, since the Swift compiler optimizes these statements and only performs the copy when there is a modification of the variables that share the array. This technique is called Copy on Write

It is any change of state of the application that a function performs other than its return value:

It is impossible to think that an application does not have side effects, it is more we build apps because we want Side Effects, we want to make payments, persist data on the device, use the network, send an email.

So What is Functional programming?🤔 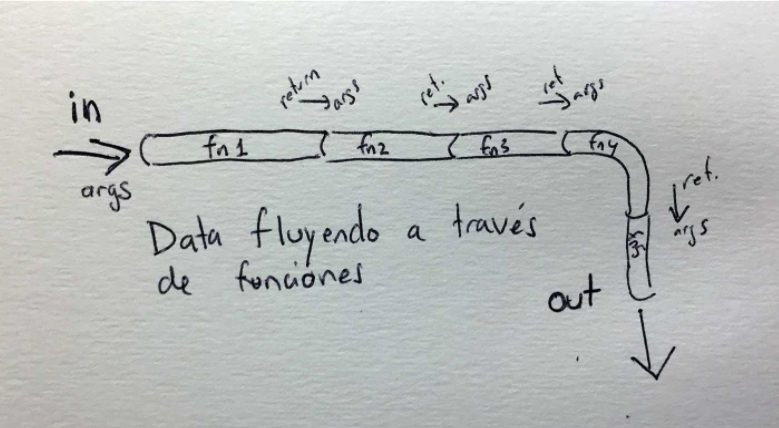 It is the process of building software:

The state of the application flows through pure functions, the pillar of functional programming is to transform a data flow and as a result another data flow returns. As a result the code tends to be more concise, more predictable, therefore easier to test.

From imperative to Functional 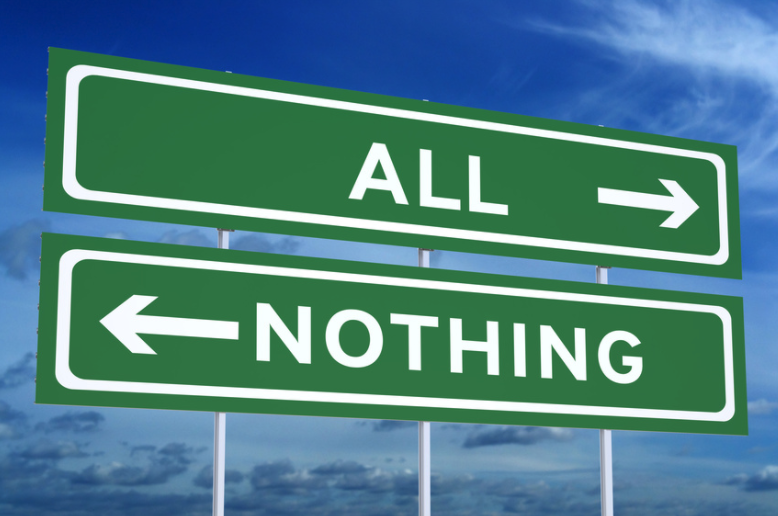 We must remember that the change from imperative to functional is not an all or nothing game, a more reserved approach would be to start small, start writing Pure Functions and use Higher Order Functions whenever it makes sense. (map, filter, reduce) and gradually implement all these new concepts in the code that we write every day.

One drawback you might face is that due to muscle memory, the next time you sit down to write code and come across problems that you have faced before, you will naturally use the same approach that you have always used to solve them.

Applying the functional approach is a mental leap, but it’s worth it, your code will become easier to test, reuse, and refactor. Remember that the goal is to create pure, simple and generic functions and then compose more complex functions using composition.

In the real world the applications we build widely mix Functional Programming, Object Oriented or some other paradigm, personally I write functional code where it makes sense, it shouldn’t force things either.

I hope you are encouraged to use these concepts, that will help you to create code easies to read, reuse and maintain.